5 Reasons Why Suburbs are Booming in 2021

5 Reasons Why Suburbs are Booming in 2021

Filing yet another data point under “weird things that happened in 2020”: The housing market boomed despite a global recession.

Residential housing experienced a mild dip in March of 2020 but recovered quickly, picked up steam, and is projected to keep rising in 2021 and 2022. Suburban single-family homes are the winners in this market. Here’s why:

The Demand for Residential Homes

The significant annual growth in both list and sale prices shows an extreme lack of inventory and very high demand.

“Despite robust housing demand and low mortgage rates, buyers are facing a dearth of new homes on the market, which is exacerbating affordability problems,” said NAHB Chairman Chuck Fowke.

Homebuyers aren’t the only ones facing supply problems. NAHB Chief Economist Robert Dietz said recently, “A shortage of buildable lots is making it difficult to meet strong demand and rising material prices are far outpacing increases in home prices, which in turn is harming housing affordability.”

Homebuilders are doing their best to meet consumer demand. There haven’t been this many single-family homes under construction since 2007. Interestingly, many homes are being built specifically to serve as rentals. As reported by the Wall Street Journal, executives at LGI Homes Inc. have said that bulk sales to landlords would account for as much as 10 percent of the builder’s 2020 home sales, or as many as 900 houses. Investors are snatching up entire communities of new construction sing-family homes to market as rentals.

As Dietz stated, the short supply of buildable lots, increased prices of materials, and high consumer demand are making single-family, new construction homes unaffordable for many buyers. Investors are betting on the suburbs remaining desirable and scooping up properties they can rent to meet demand and solve for the affordability problem.

Regardless of to whom they are selling, affordable new construction, single-family homes are in high demand, which puts production builders in a great position for growth in 2021.

Are Homebuilders Hiring in 2021?

Yes! The construction job market took a hit in 2020 as projects were put on hold and builders and contractors couldn’t get the materials they needed. But it’s coming back hard in 2021 according to Anirban Basu, chief economist at the Associated Builders and Contractors.

In his economic forecast in December of 2020, Basu asked his audience of more than 1000 participants of both residential and commercial construction firms how many intended to increase staffing in the coming year and more than half responded affirmatively according to a recent post on the Construction Dive blog.

Homebuilders are hiring for project manager, executive, and contractor positions in the first quarter to ensure their abilities to meet 2021 project demands.

With a shortage of skilled workers, increasing prices of materials, social distancing and safety considerations, and extremely high demand for single-family homes, homebuilders are competing for the best talent available to ensure their growth and success.

Corporate resources, stability, and career growth are major selling points to candidates in this job market. Homebuilders who can offer those key benefits will land the best talent in 2021. 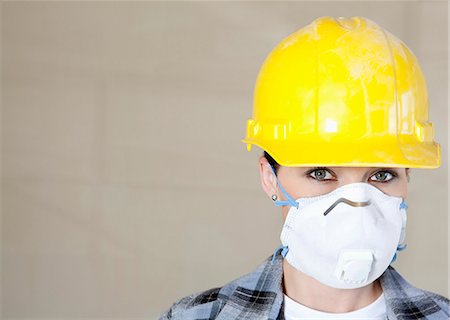 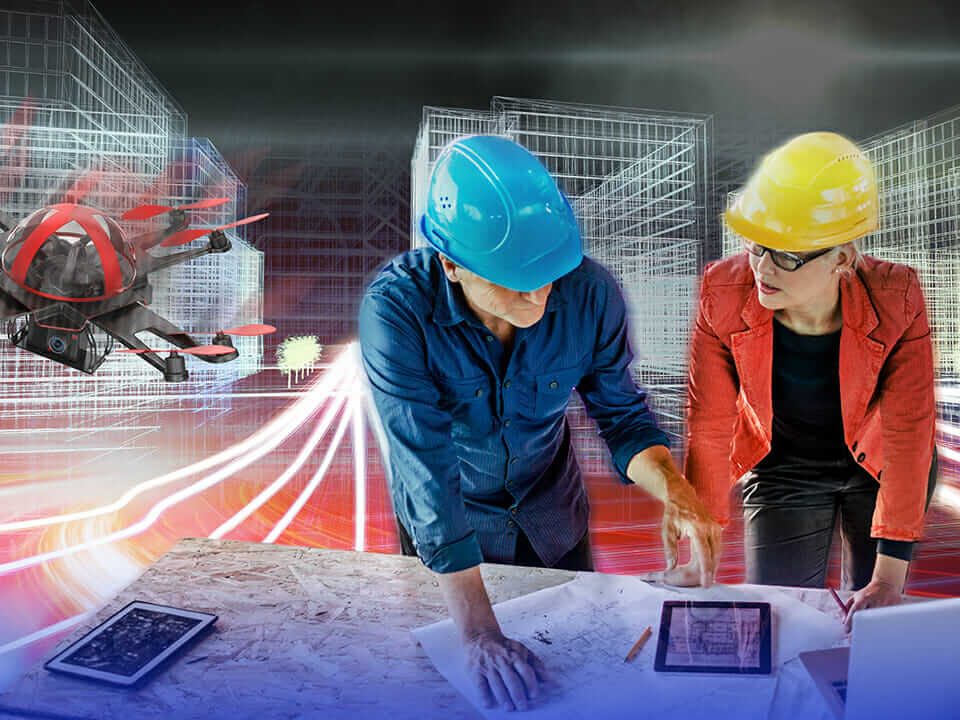 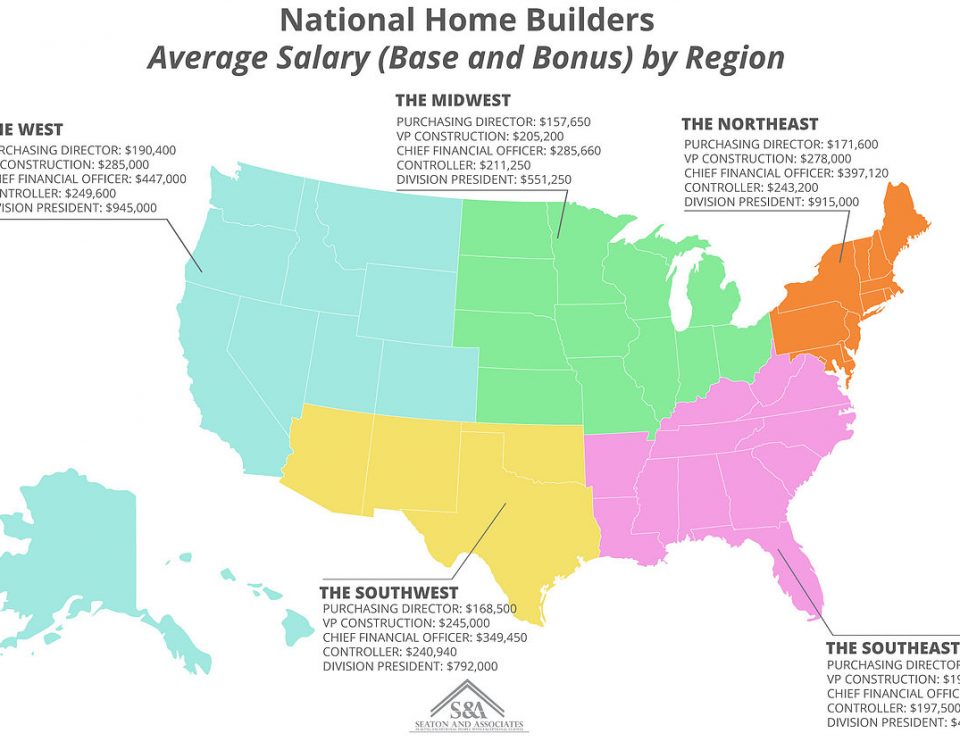