10 Ways to Win Talent In A Candidate-Driven Market

Summer 2021 is coming to a close. Although it hasn’t been without challenges, so many good things happened! Below is a list of 10 things that happened this summer that are worth celebrating. 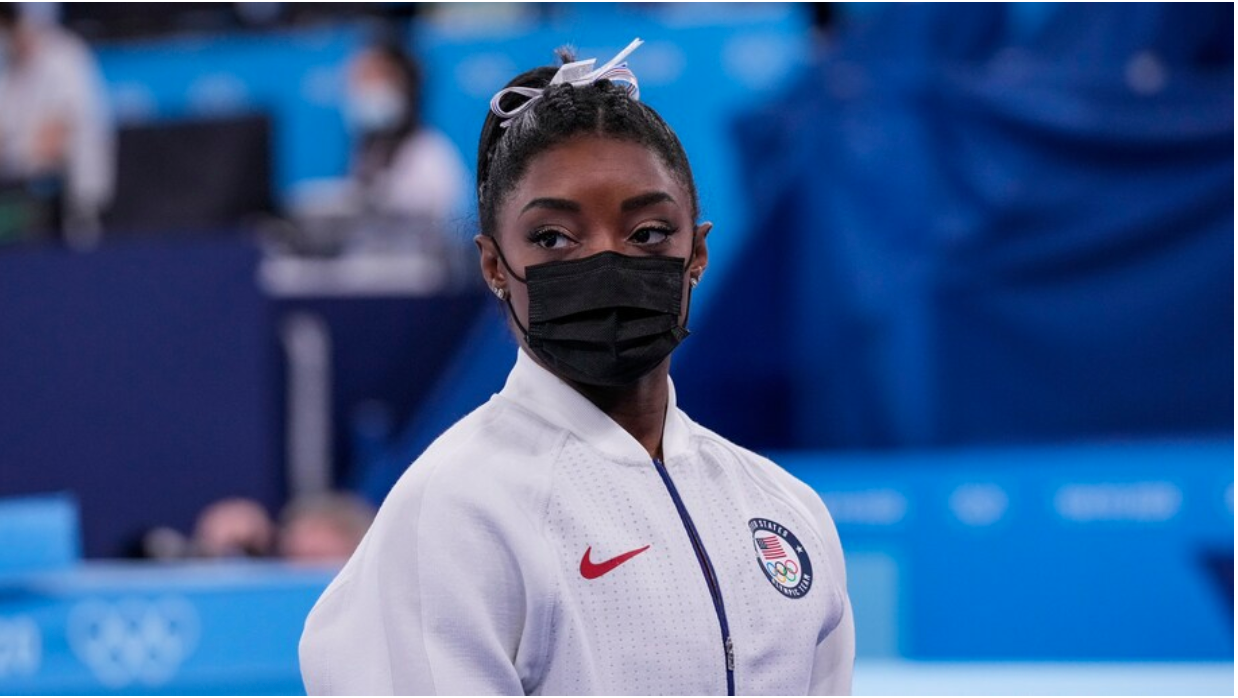 I would love to hear some of the great moments you witnessed or experienced this summer! Please share in the comments below. 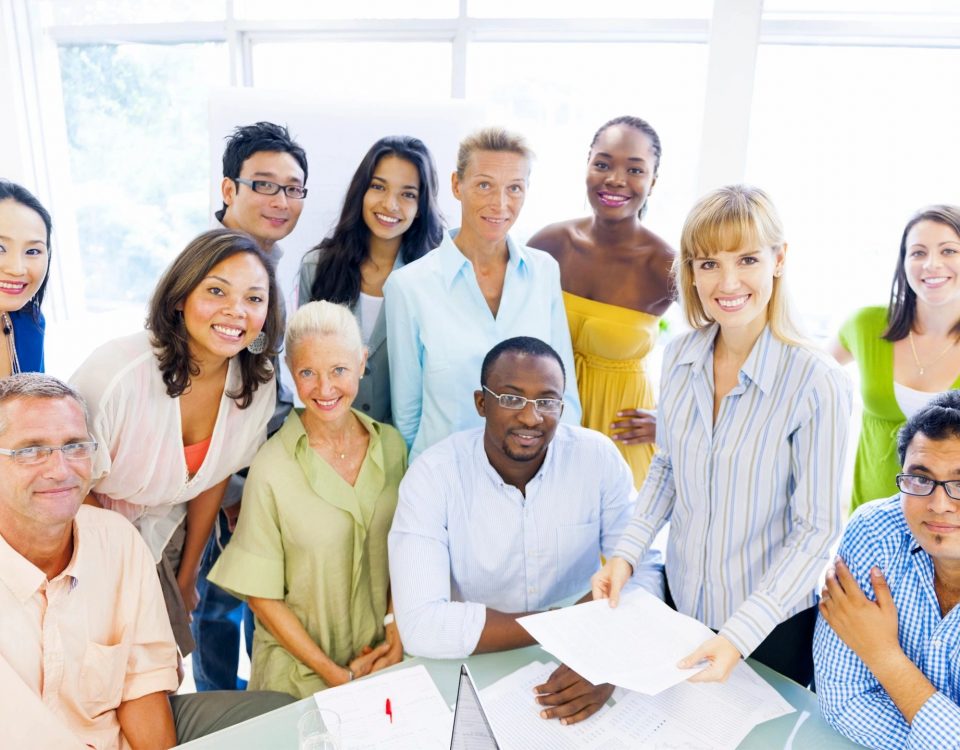 10 Ways to Win Talent In A Candidate-Driven Market 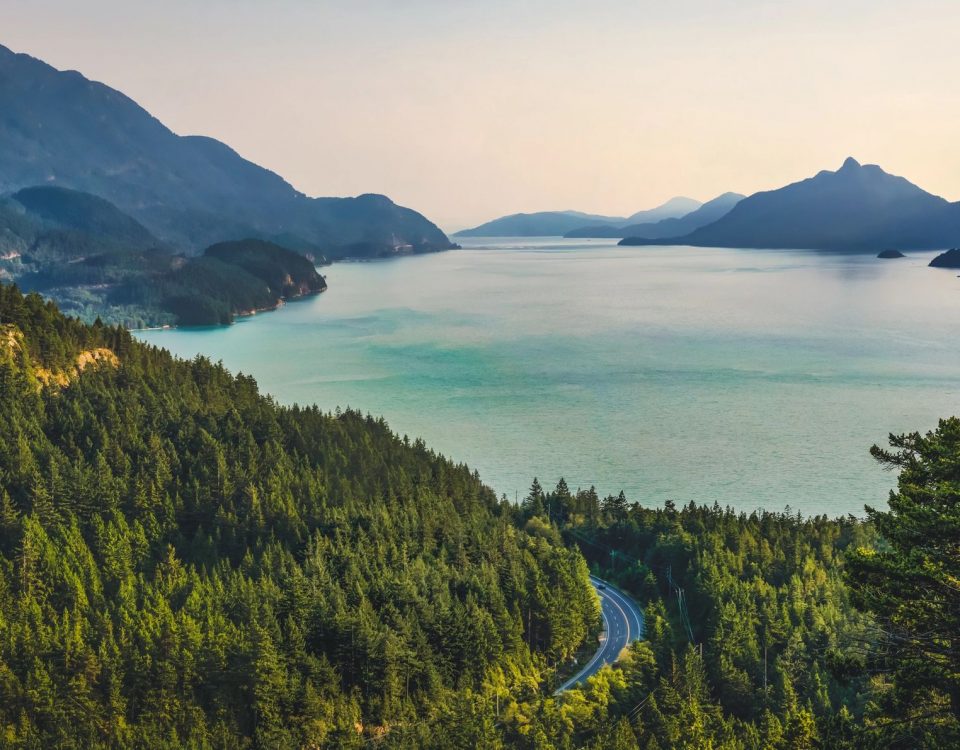 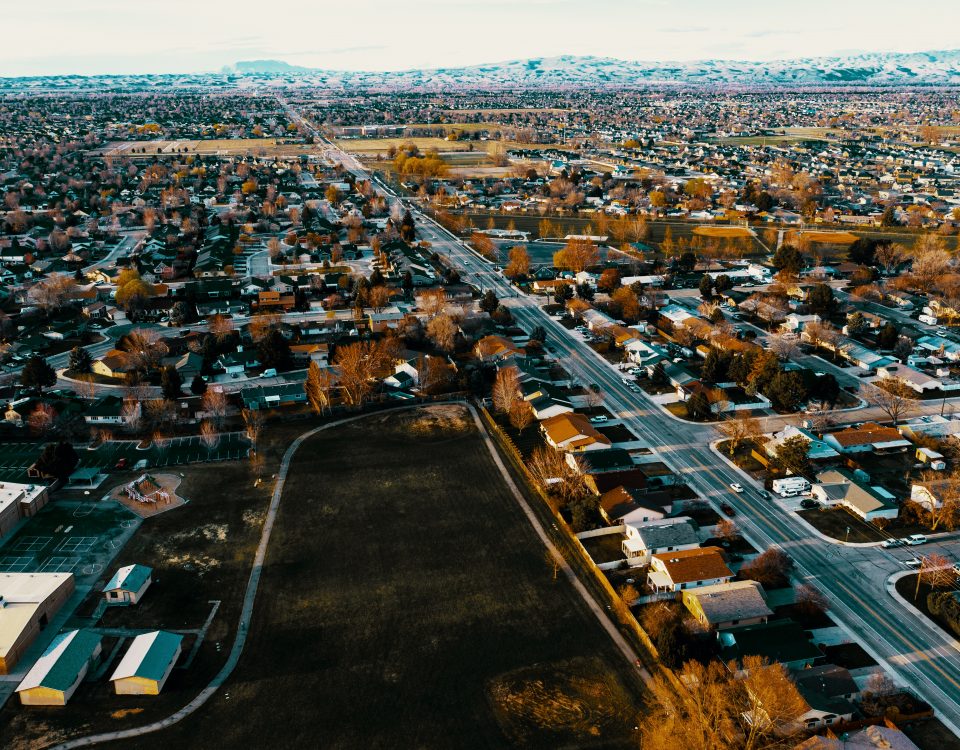